Climate change hits those in low-income countries the hardest. Increasingly extreme, unpredictable weather is destroying bananas, coffee, cocoa and other crops. That means farmers and workers who are already underpaid have even less to spend on essentials such as education, medical treatment and even food. 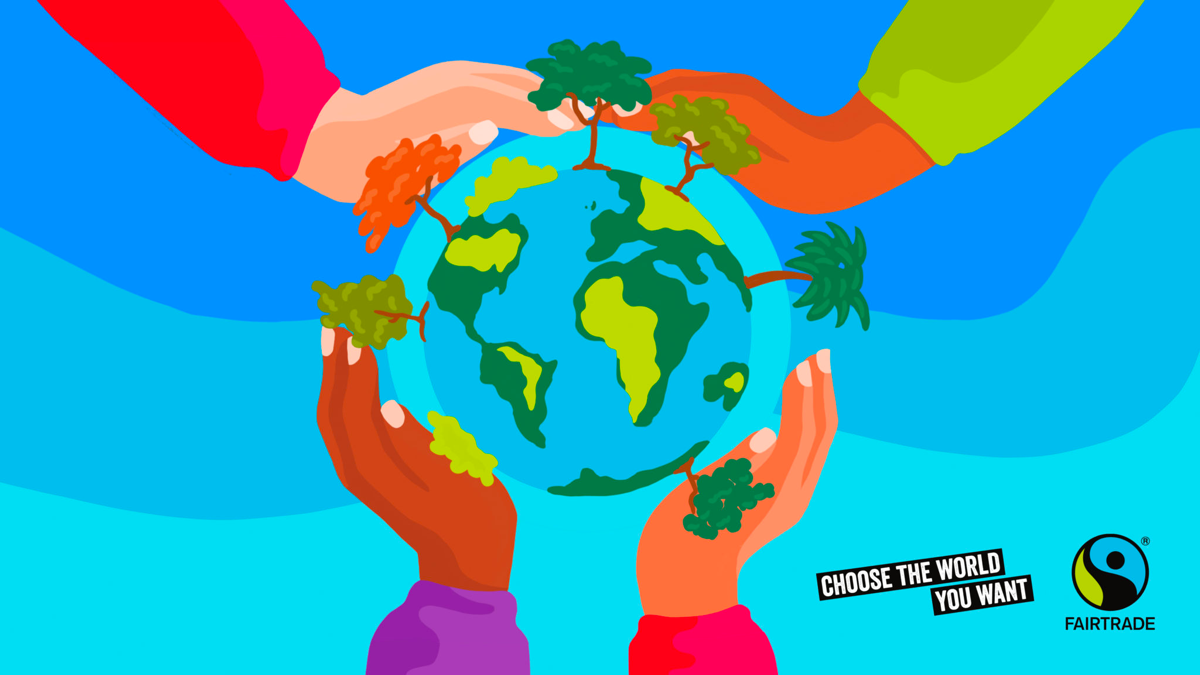 The climate crisis is not fair

We’re asking EU to be fair to farmers and forests!

The world’s forests provide for nearly four times as many livelihoods than the population of the European Union. Putting decent livelihoods at the centre of regulations for ending deforestation in tropical commodities is as important as protecting the forests themselves.

Small-scale farmers of course also have to manage their forests sustainably; to protect old growth forests and also support regenerative forestry where forests and soil have been degraded –- but they need decent livelihoods to be able to do this.

Fairtrade welcomes the EU regulations as a necessary first step towards the ending of imported deforestation. However Fairtrade is asking for improvements in key areas so that the regulations  better support and protect small holders and do not further marginalise them.

The world’s forests provide for nearly four times as many livelihoods than the population of the European Union. Putting decent livelihoods at the centre of regulations for ending deforestation in tropical commodities is as important as protecting the forests themselves.

In terms of any just transition, it is widely accepted that developing countries have only contributed 11% of carbon emissions since 1850 and that they should be supported to meet emission targets and adaptation strategies made necessary by the actions of others. Equally in terms of deforestation, 50% of global deforestation in the last 9,000 years coincided with European industrial development since 1900 1.

Several EU member states were heavily engaged in colonial trade based on extracting resources and wealth and depending on slavery and exploitation of the natural world and people alike. The EU and its Members have a moral obligation to ensure that the proposed EU regulations on deforestation support the most vulnerable in EU supply chains and redress the lingering burden of history. Smallholder farmers need livelihoods at living income levels - or the proposed regulation will fail to protect the forests and the farmers.

Creating a fairer future for farmers and forests

To clarify the number and extent to which cocoa and coffee smallholders will be impacted by the regulation before the proposal is enacted and damages their livelihoods.